Time to Throw on the Summer PPE Gear

While most of us (the ones who met their targets) will be taking a week or so to unwind and mentally prep for the new year. Those of us who didn’t get into Santas good books have been put on the skeleton shifts, to make sure the building doesn’t burn down and to keep the servicing up.

Electric and hybrid vehicles are on the way

Megger has you covered!

Good news for the environment, but it does create challenges for garages and service agents. Now having to deal with electrical systems that work at much higher voltages than those found on traditional vehicles. One important consequence is that, in order to ensure safety and reliability, insulation testing will be a prime requirement. 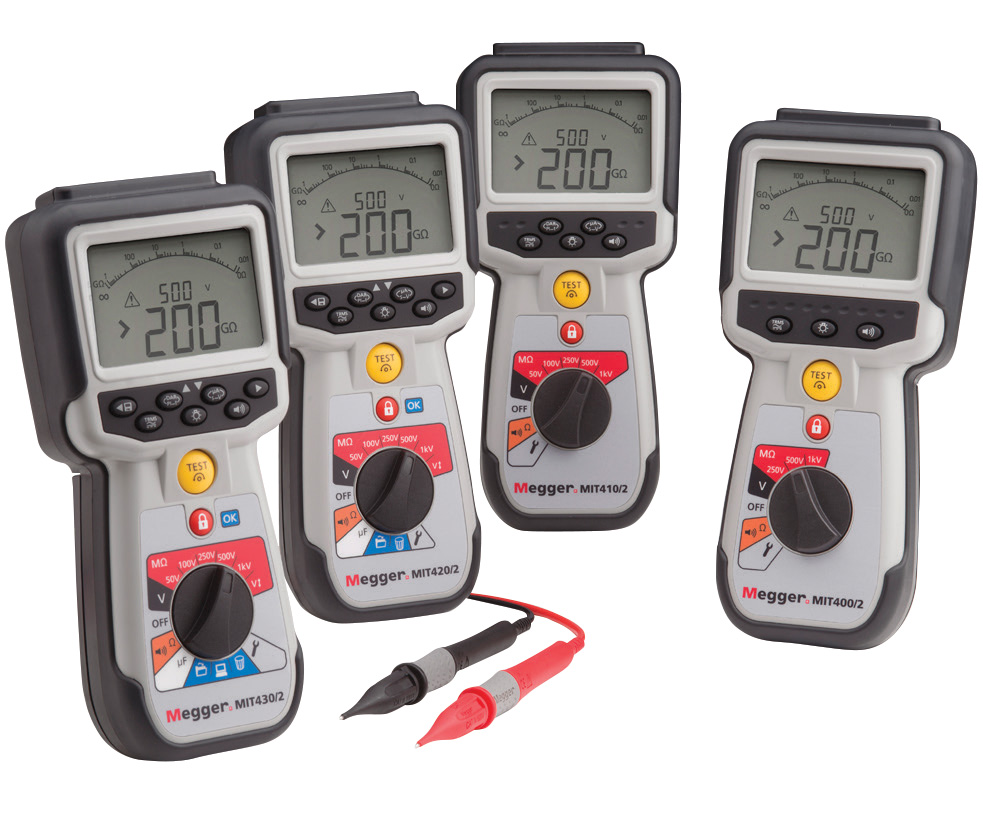 For over 80 years Megger instruments have been sold in New Zealand and led the industry for all it’s testing and application needs. AVO New Zealand is proud to continue this tradition and is supporting the next generation of electrical apprentices.

*Discount from trade price. Full name and EW number of apprentice to be supplied at time of order placement 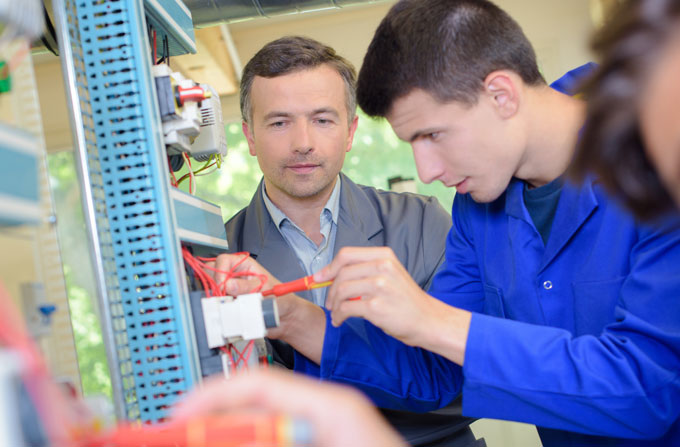 New Three Phase SEVERKER 900, the highly regarded SVERKER is now for the first time in a three phase standalone unit.